Foundation of the NATIONAL LAW ACADEMY OF URUGUAY

Among the attendees were Ministers of the Supreme Court of Justice and of the Court of Administrative Litigation, State Attorney in Administrative Litigation, Presidents and academics of the Academies of Letters, Medicine, Economics, Engineering and Science, Deans of the Law Schools of the University of the Republic, Catholic University, Montevideo University, Business University and CLAEH, Presidents of the Uruguayan Bar Association, Uruguayan Association of Notaries, Magistrates´ Association and Association of Tax Magistrates, the President of the National Chamber of Commerce, representatives of the Permanent Congress of Latin America Legal Academies and of the National Academy of Law and Social Sciences of Buenos Aires, as well as the Figure Academics of the new National Law Academy of Uruguay, who signed the act of foundation.

Uruguay was, until now, the only South American country and one of the few in Iberoamerica that did not have a National Law Academy. Due to this reality, and promoted by the Permanent Congress of Iberoamerica´s Legal Academies, a group of prestigious lawyers of our country, related to the academic activity for more than forty years, worked in creating an Academy that connects the most relevant lawyers and public notaries with a remarkable academic performance.

As stated in the founding act, the Academy intends to create an interdisciplinary field of excellence for the study of legal sciences that promotes and encourages its development, seeking for the country´s progress through the Rule of Law´s development. It will act as a space for discussion and analysis of the main legal problems, proposal of legal solutions and public authorities consults.

The Academy is an organization independent from Public Authorities and from the different universities, but with vocation of collaboration with each other in the improvement of the creation, analysis and Law application.

The Academy is formed by 35 Academics. Following the Academies tradition, each of the Academics will be identified with the name of a Master, selected from the main legal figures of our country.

The list of the Founders Academics who subscribed the Academy´s founding act, and their corresponding Masters, is presented below: 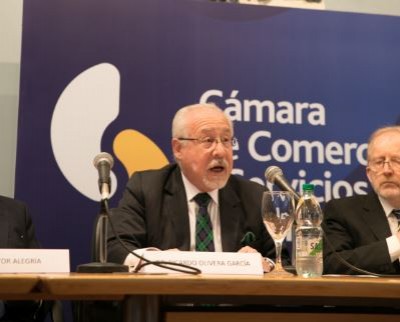 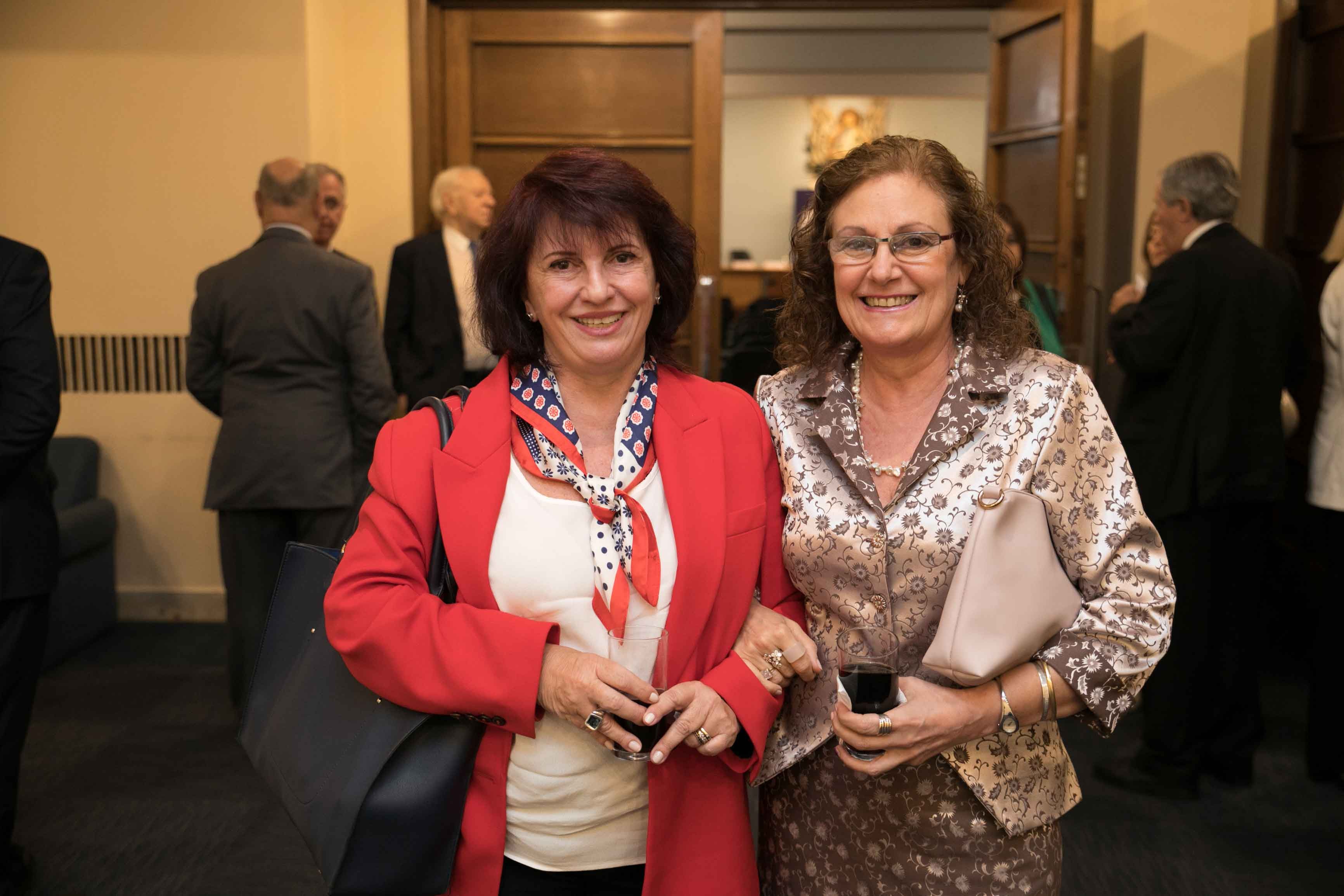 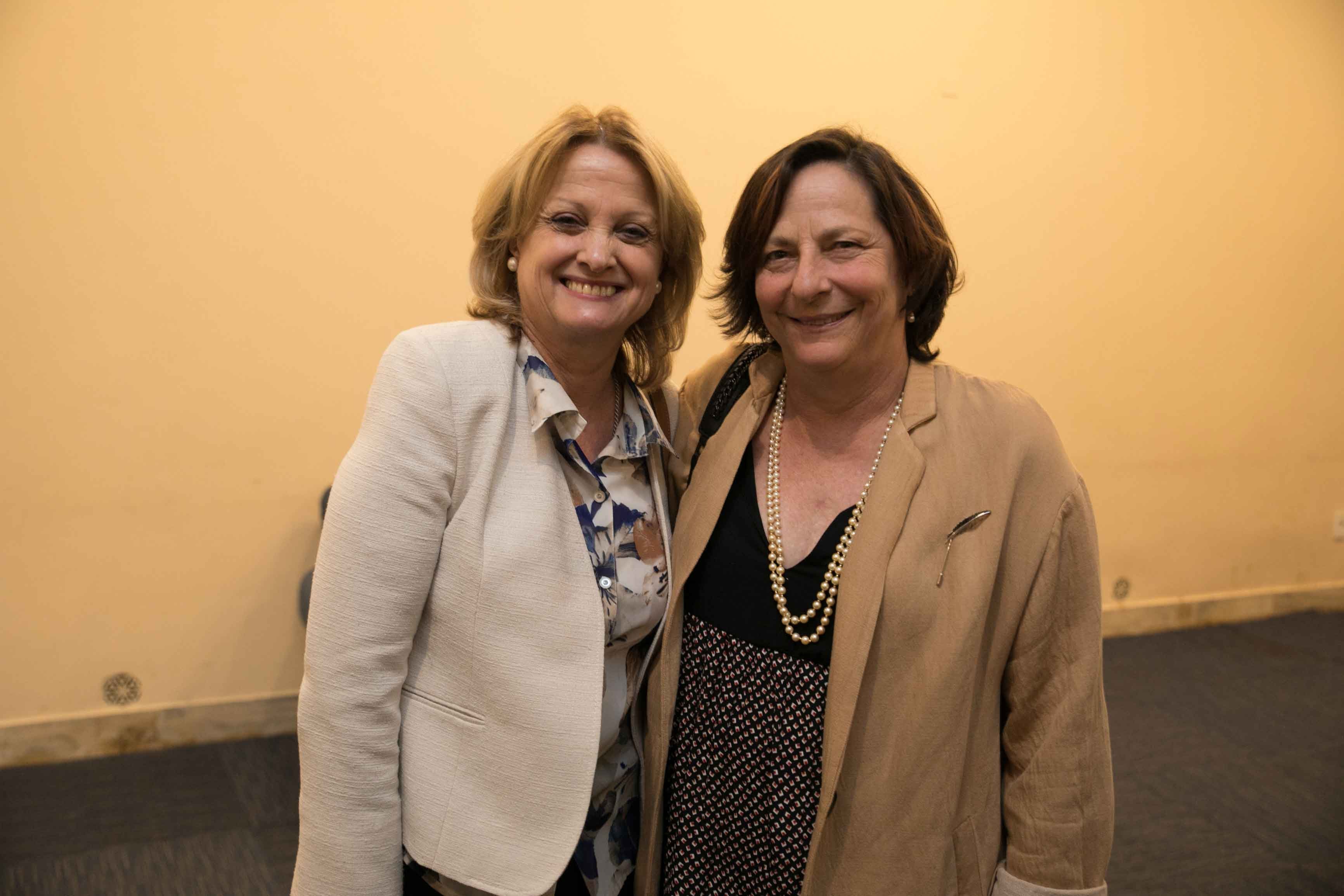 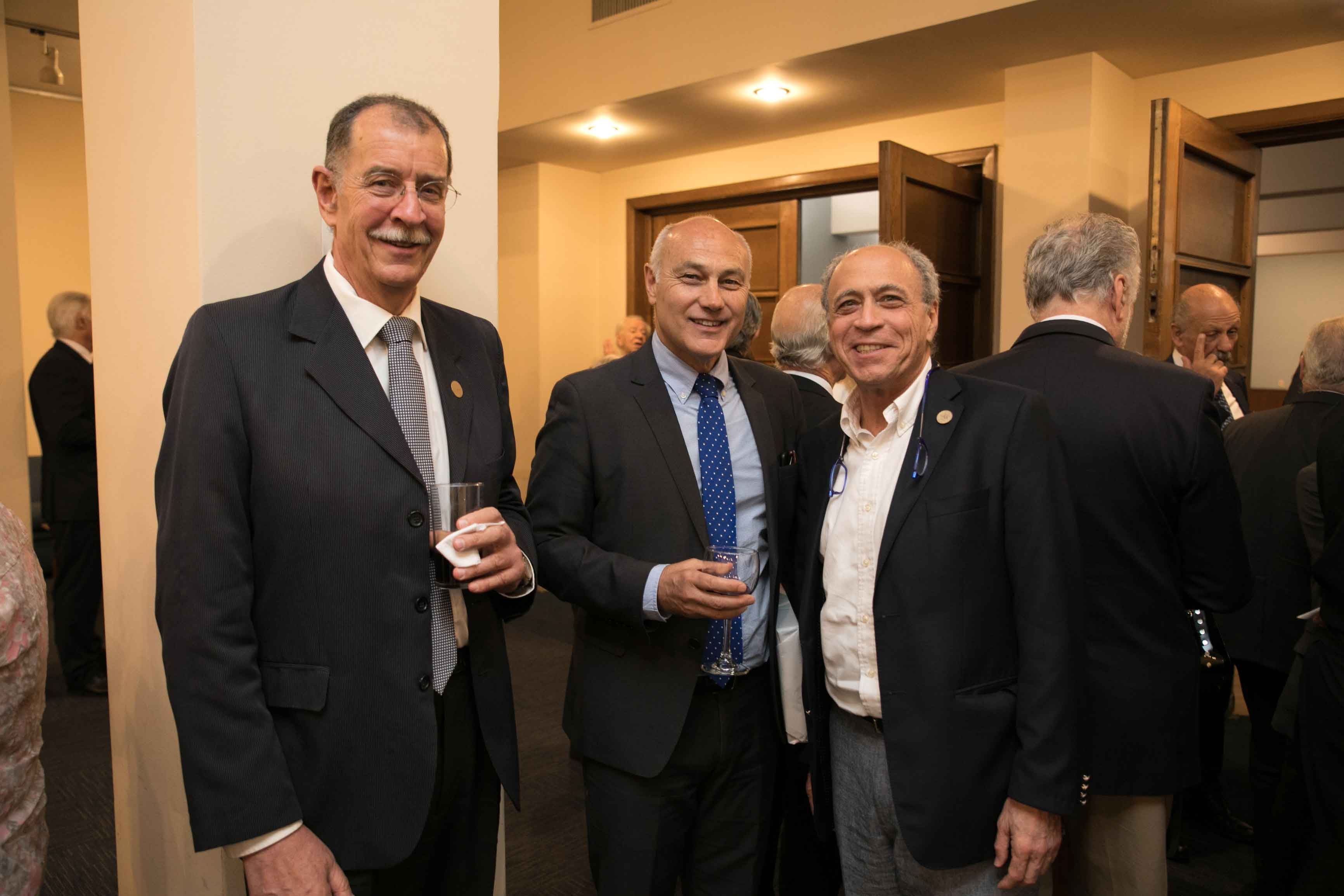 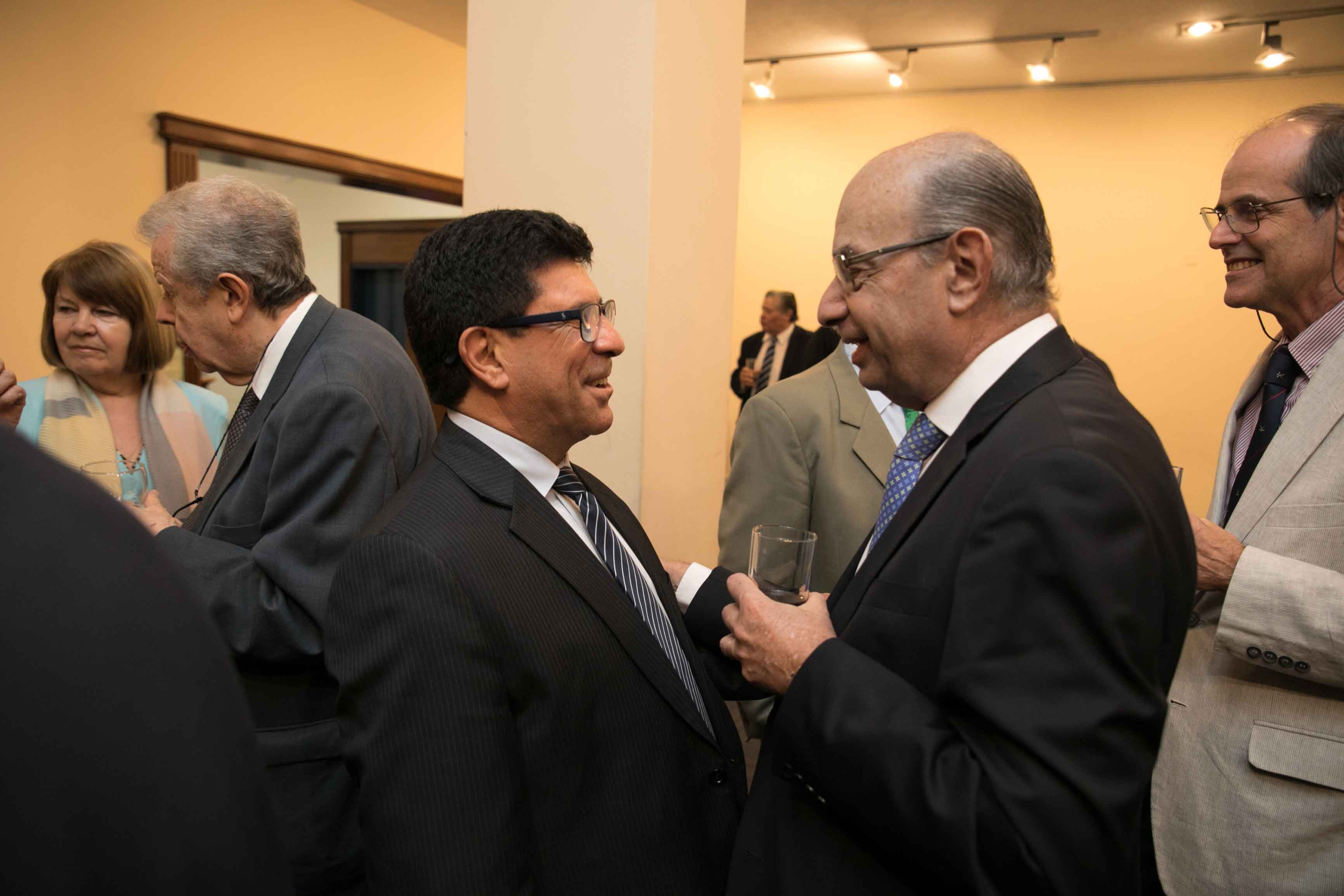 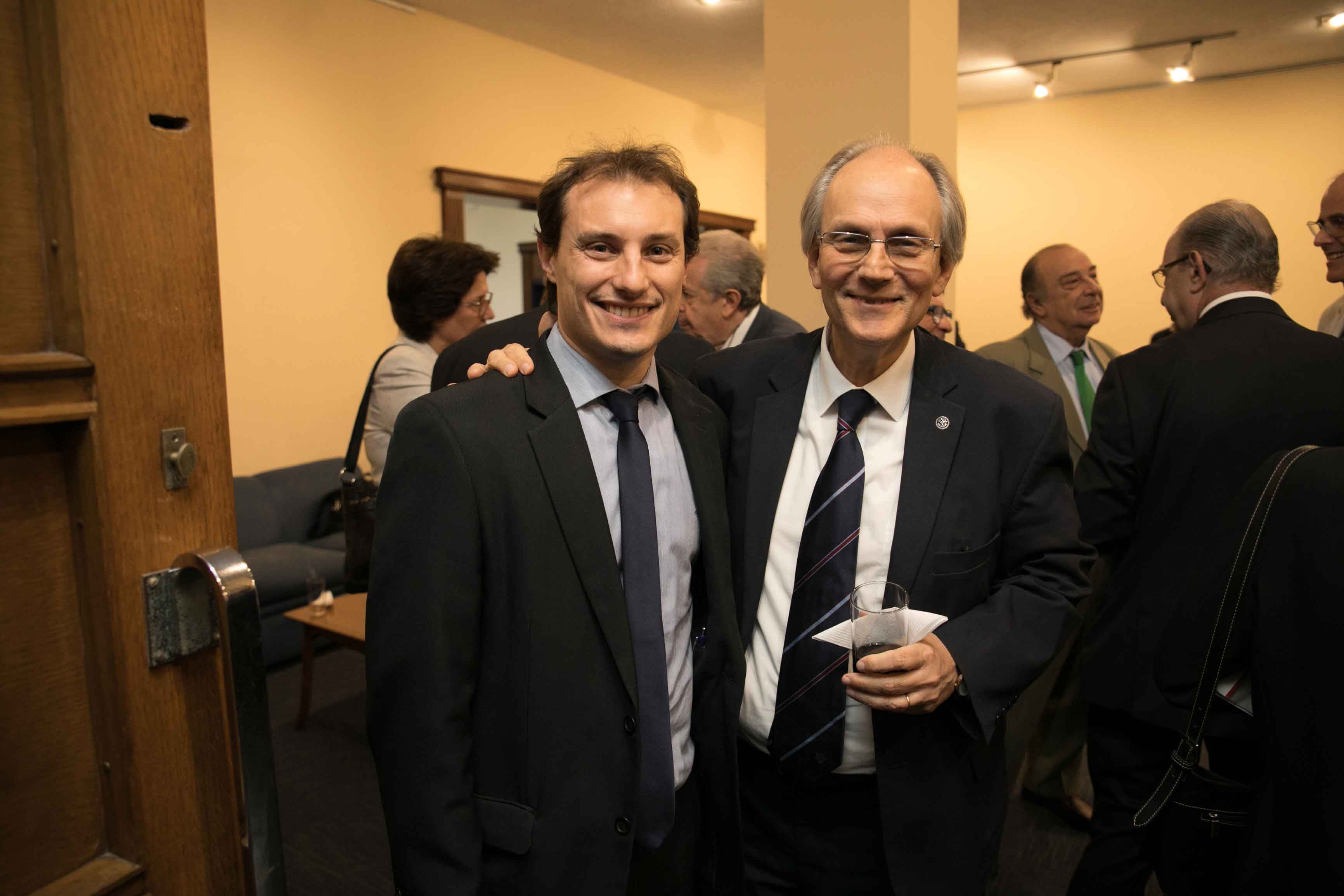 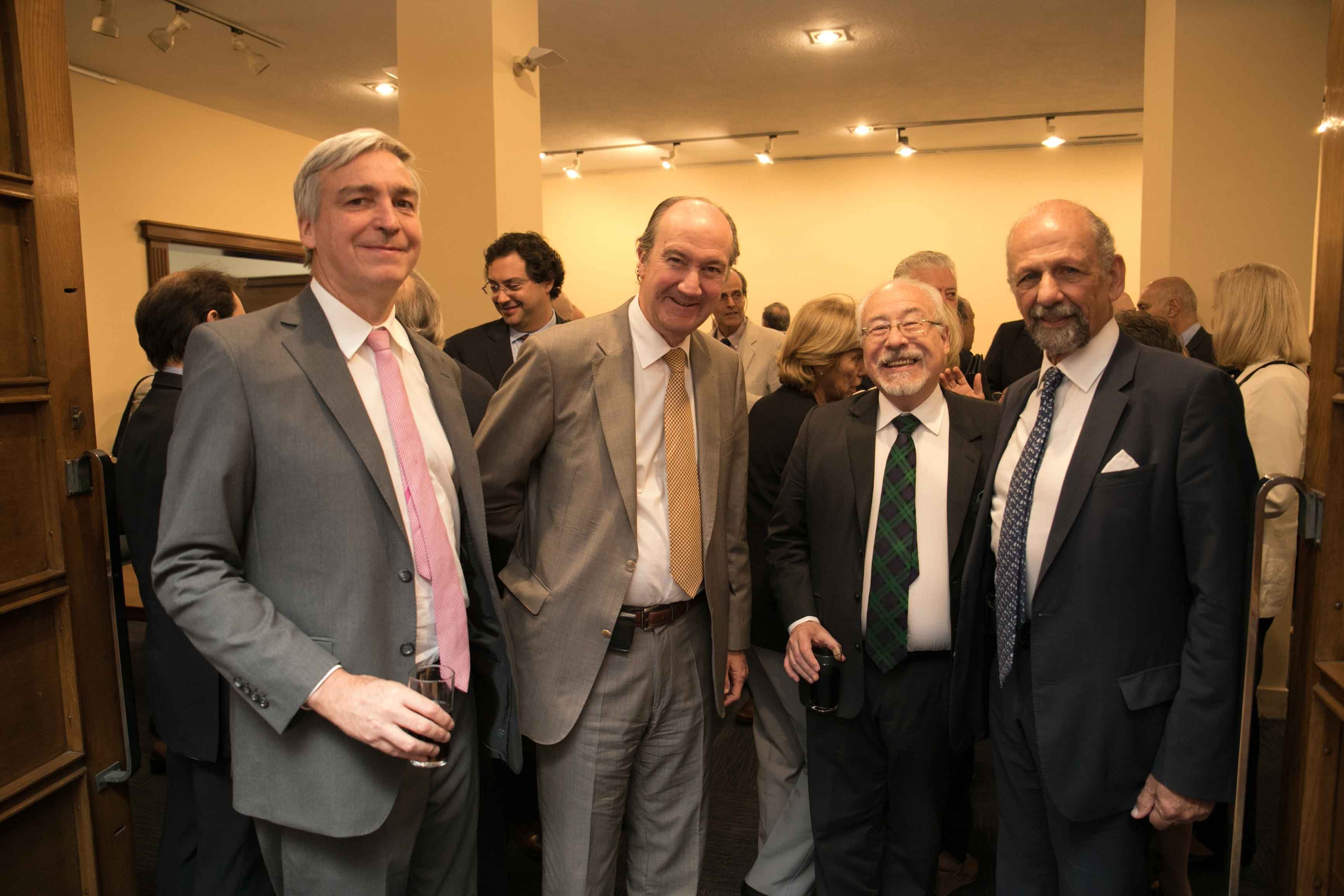 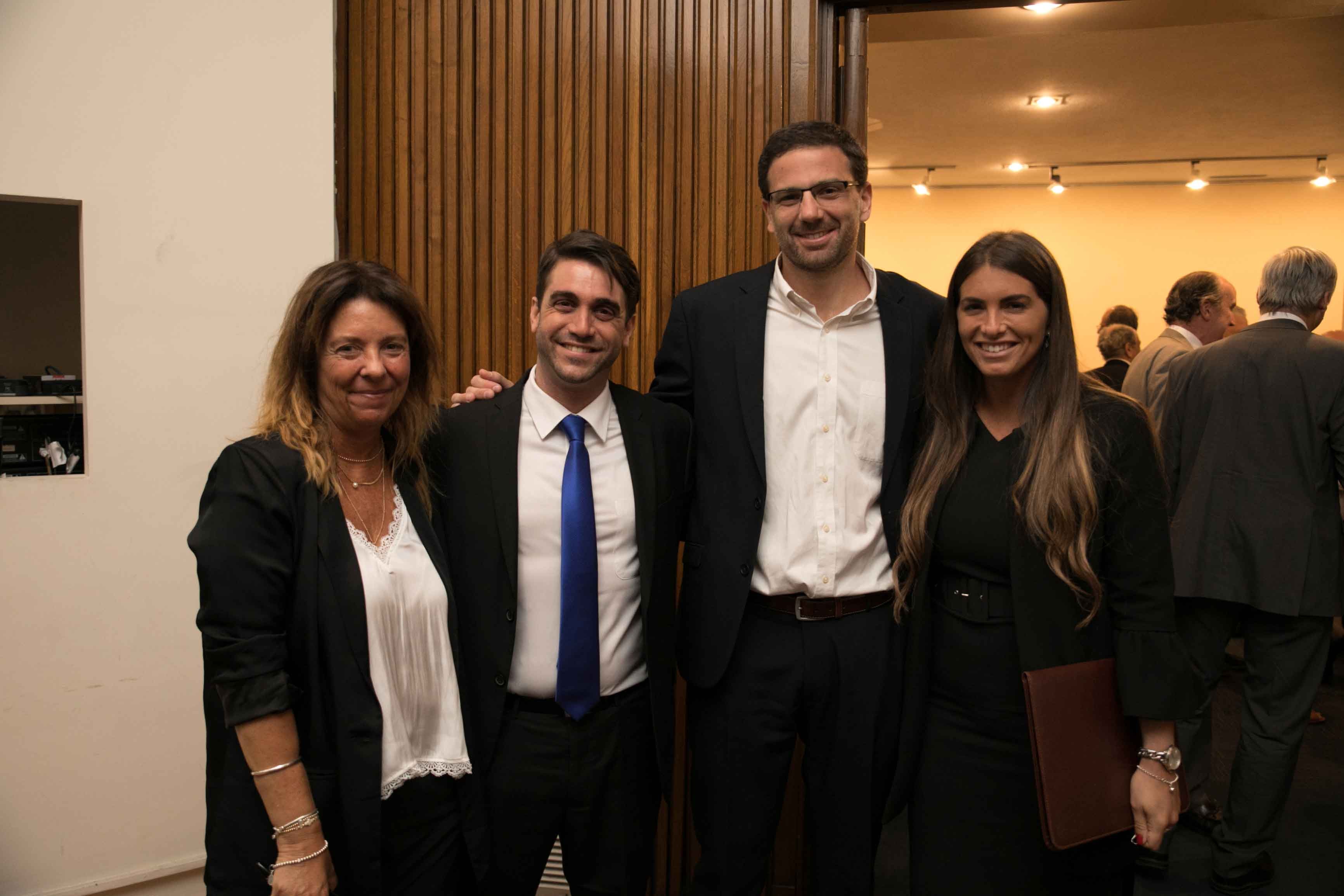 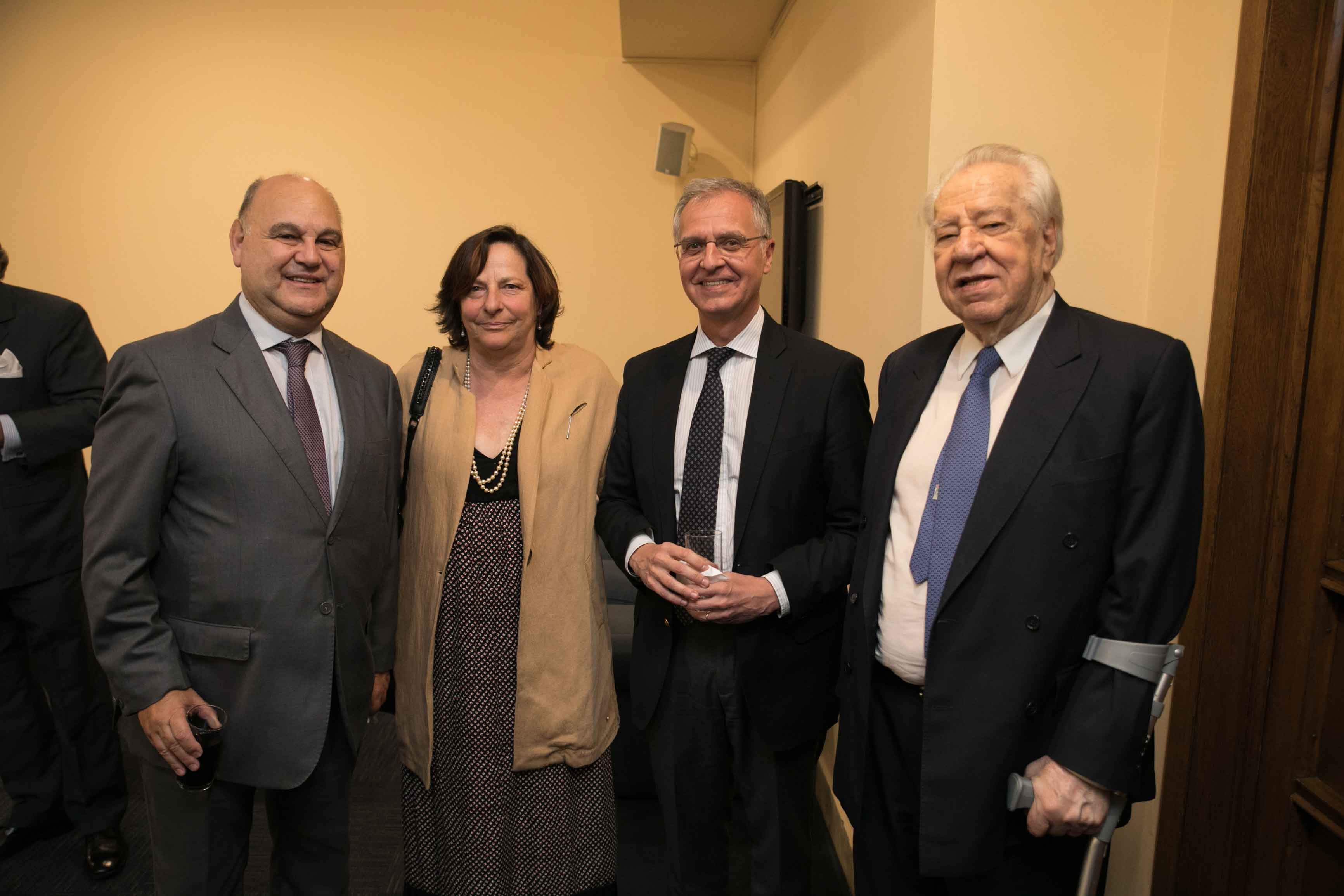 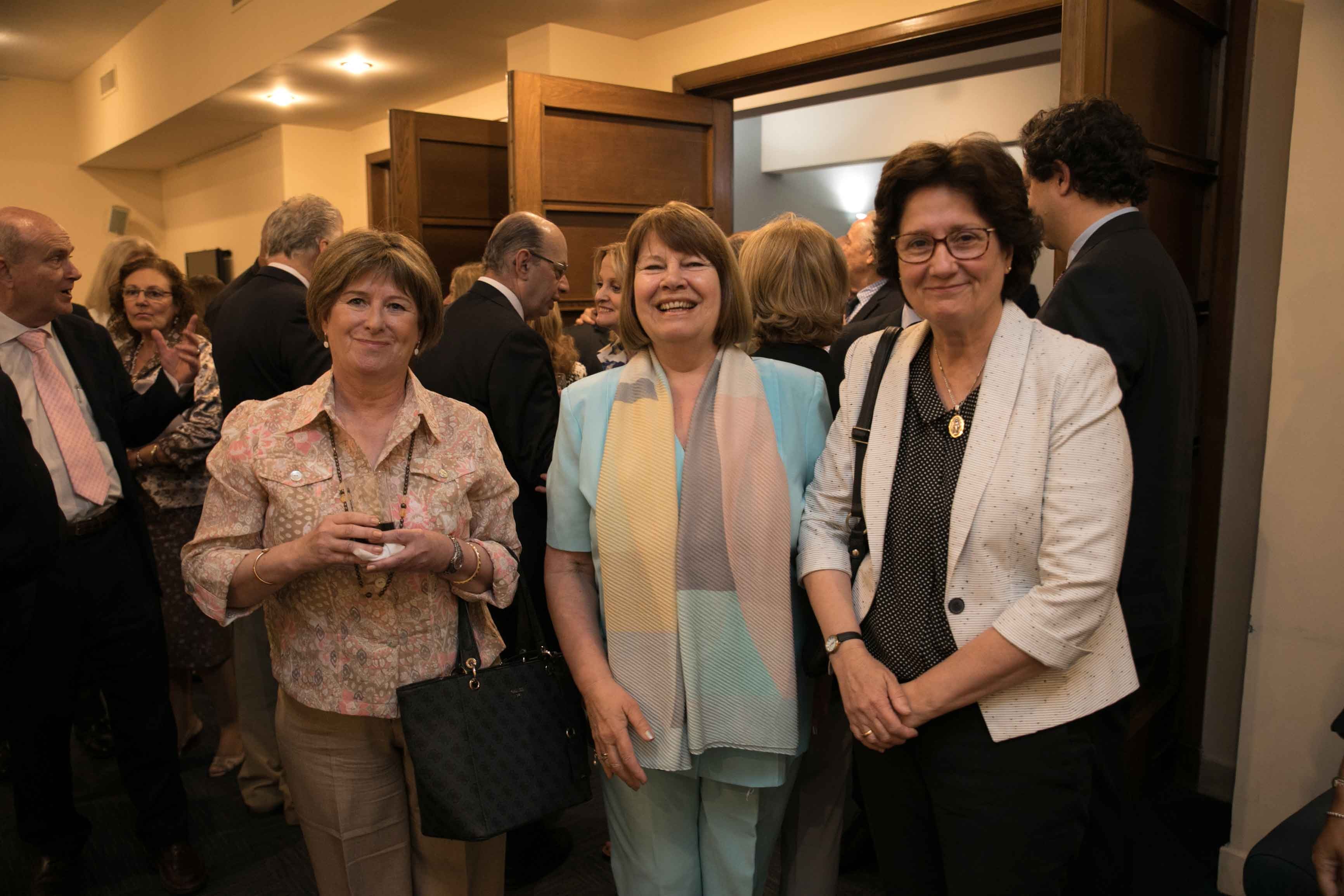 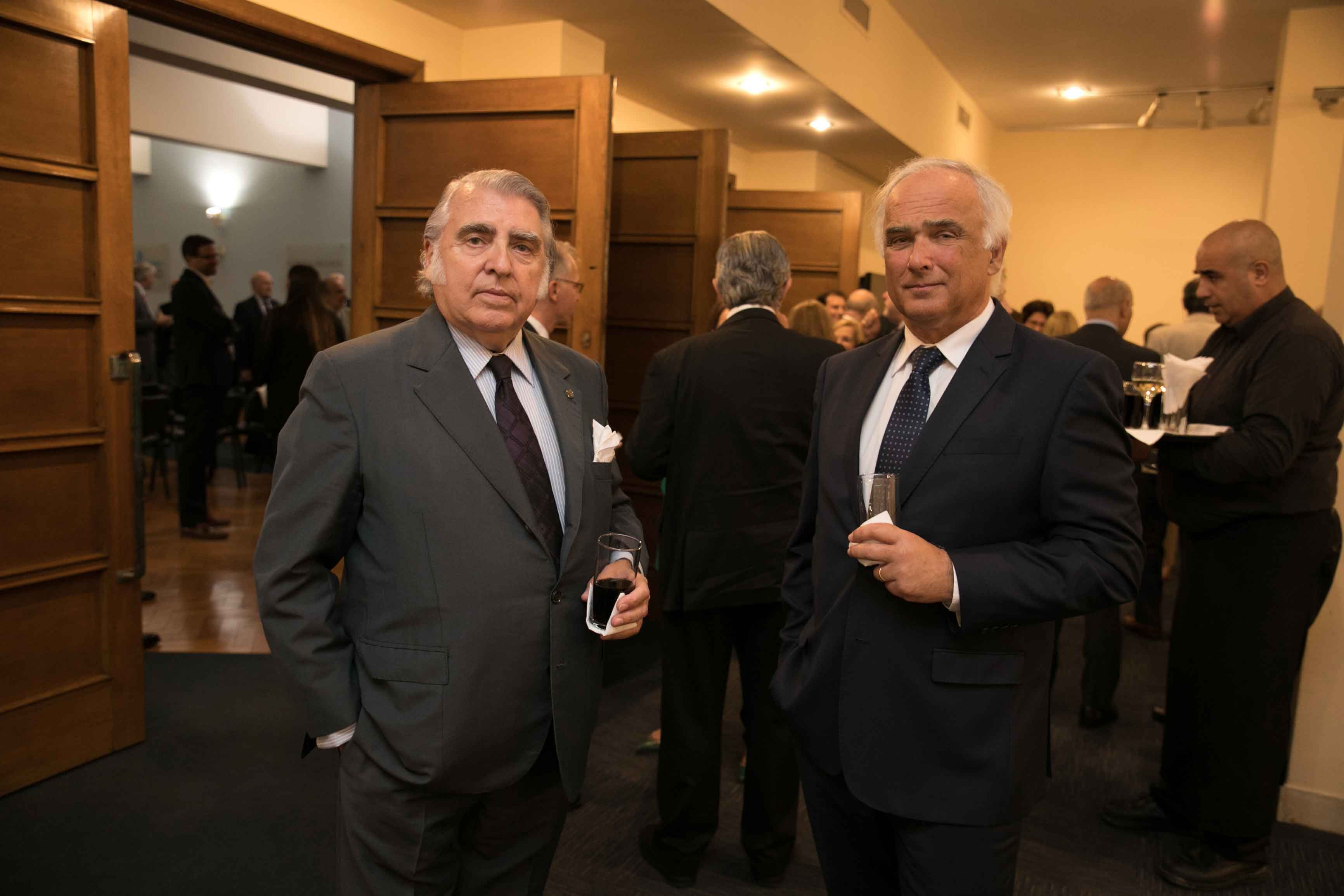 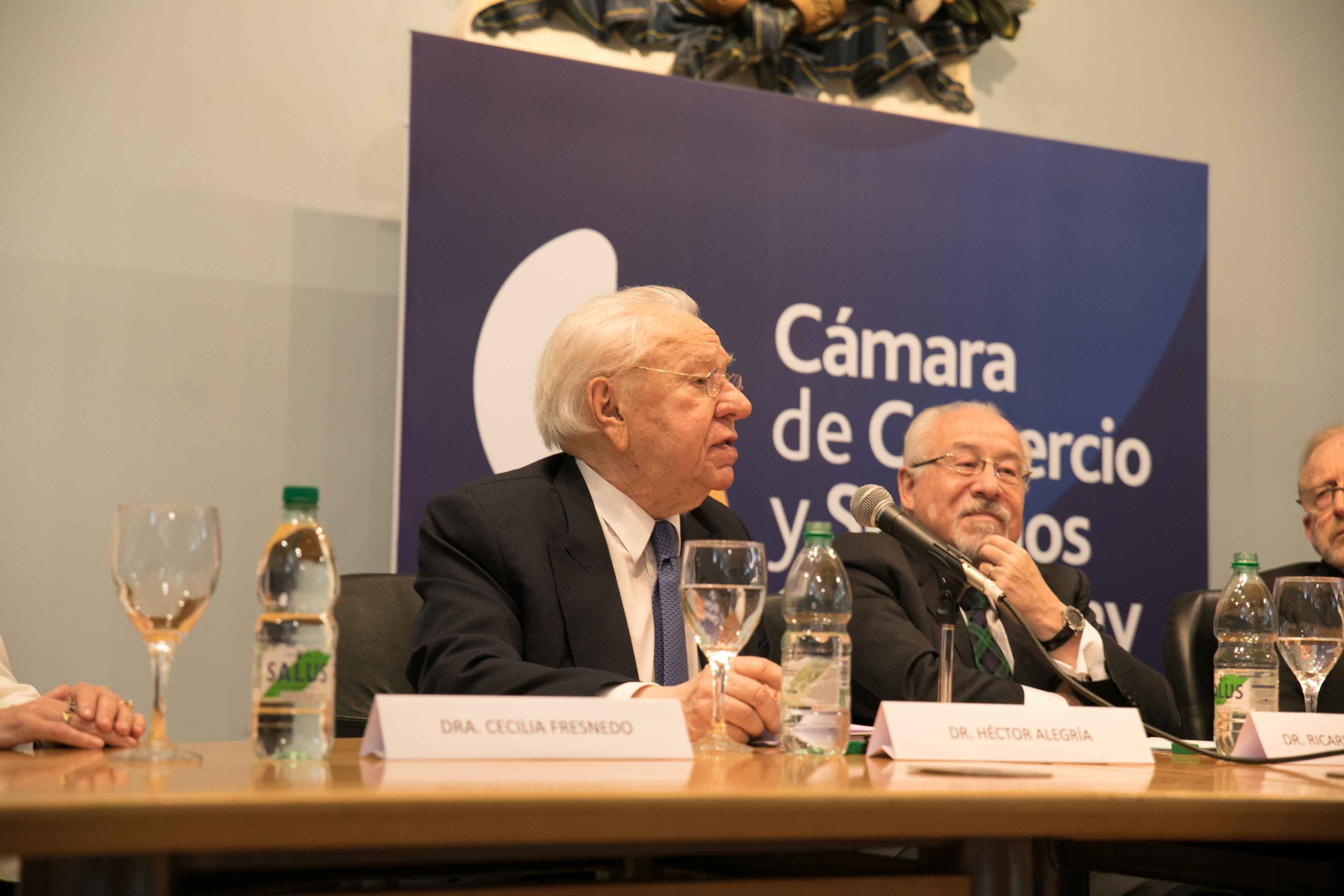 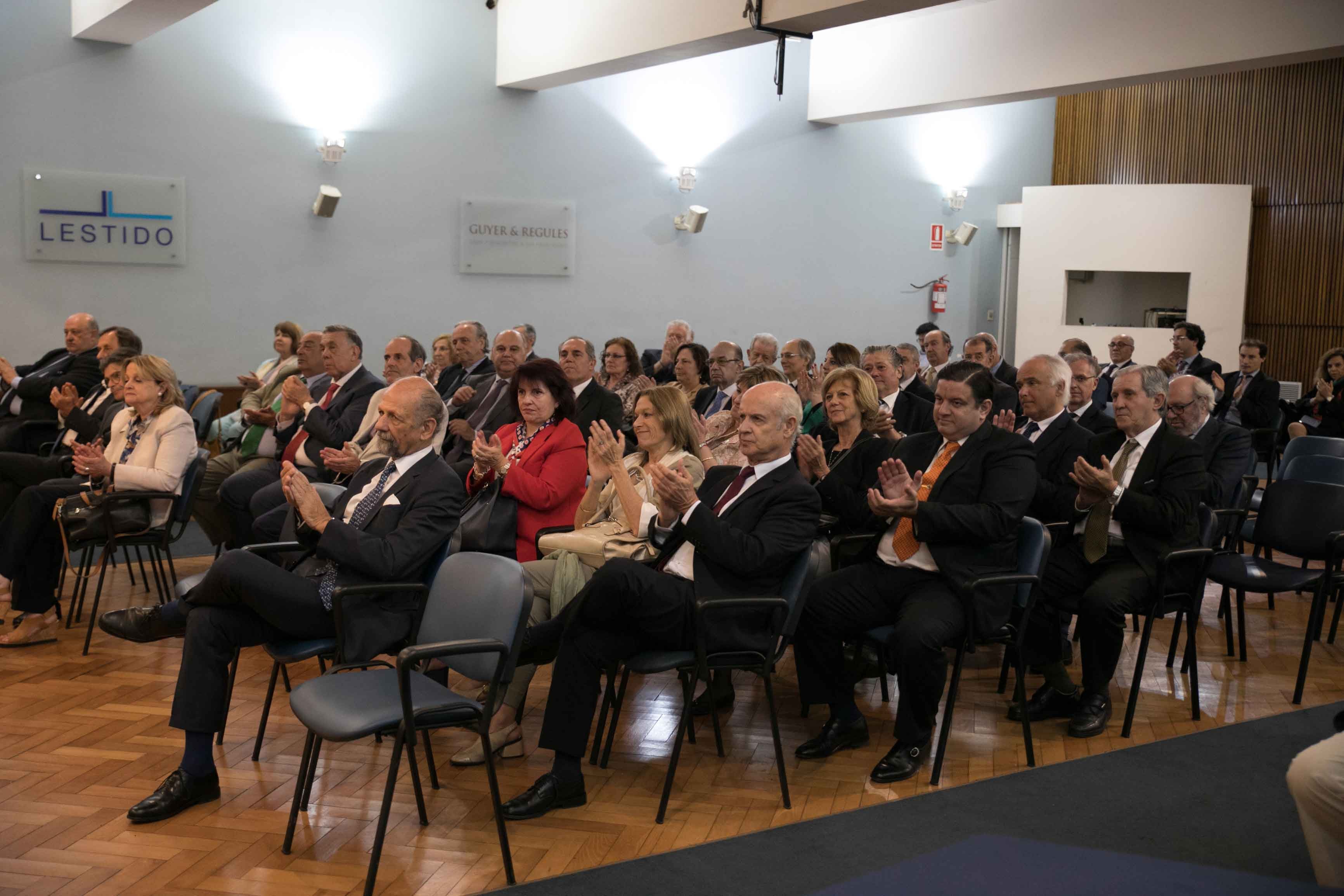 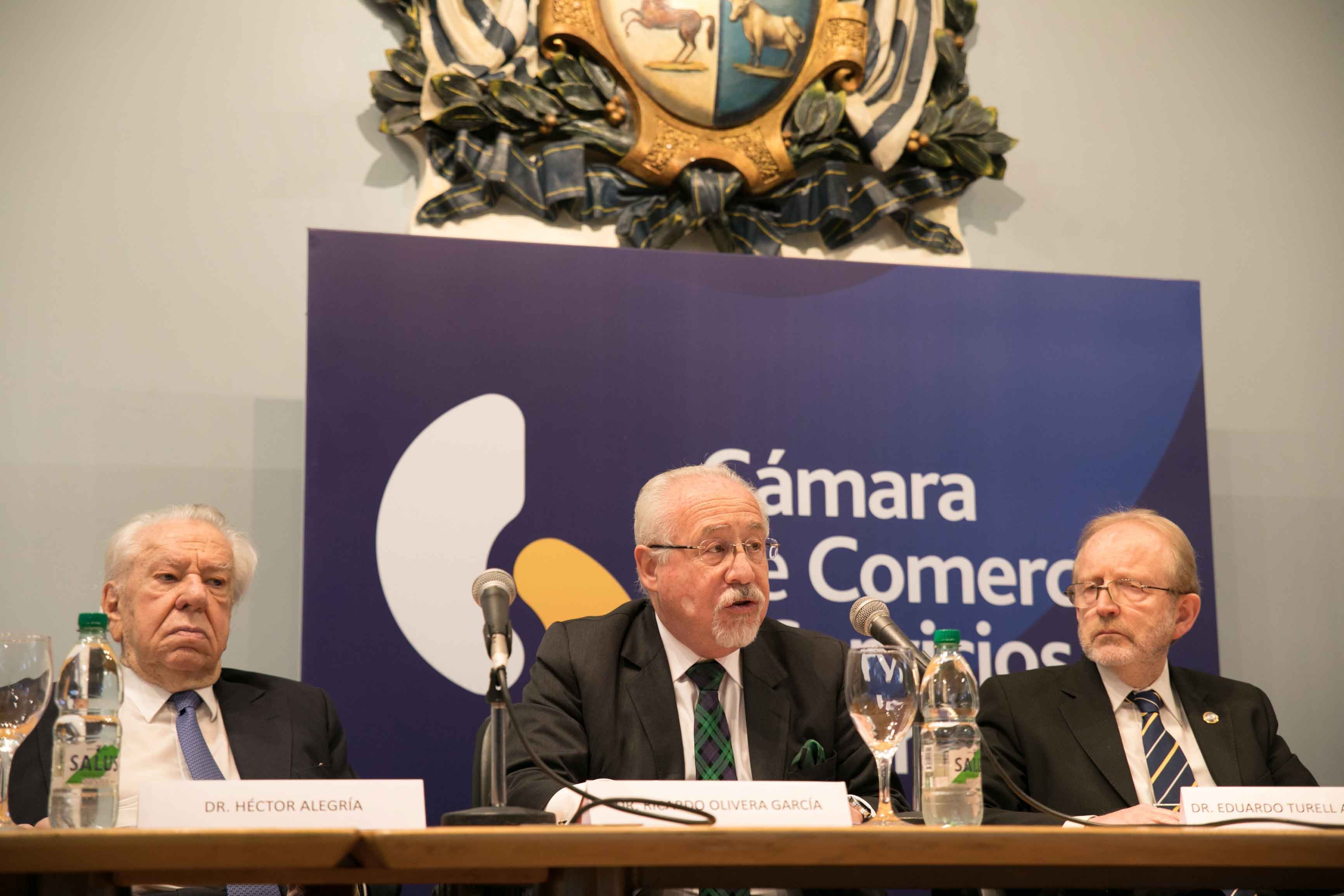 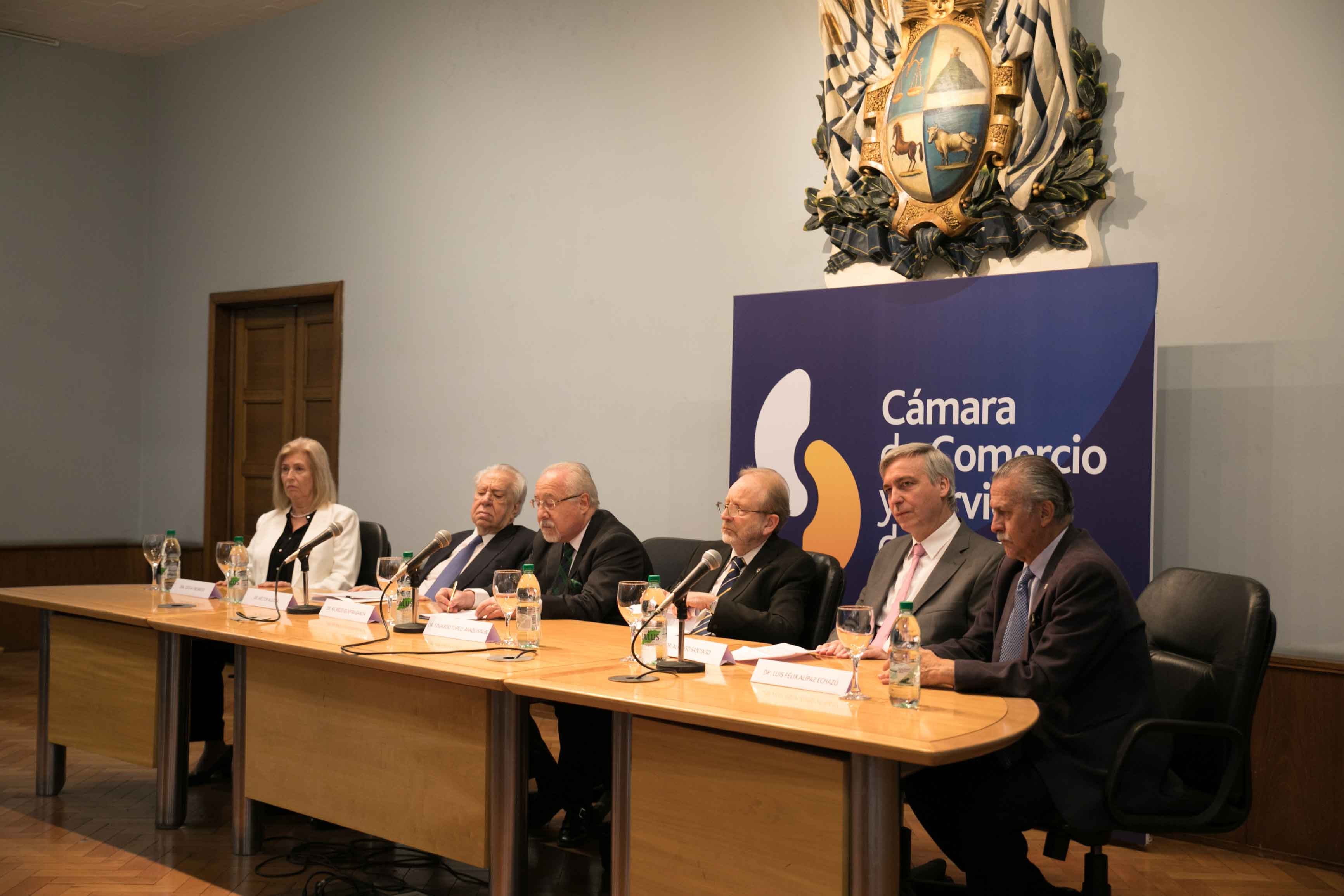 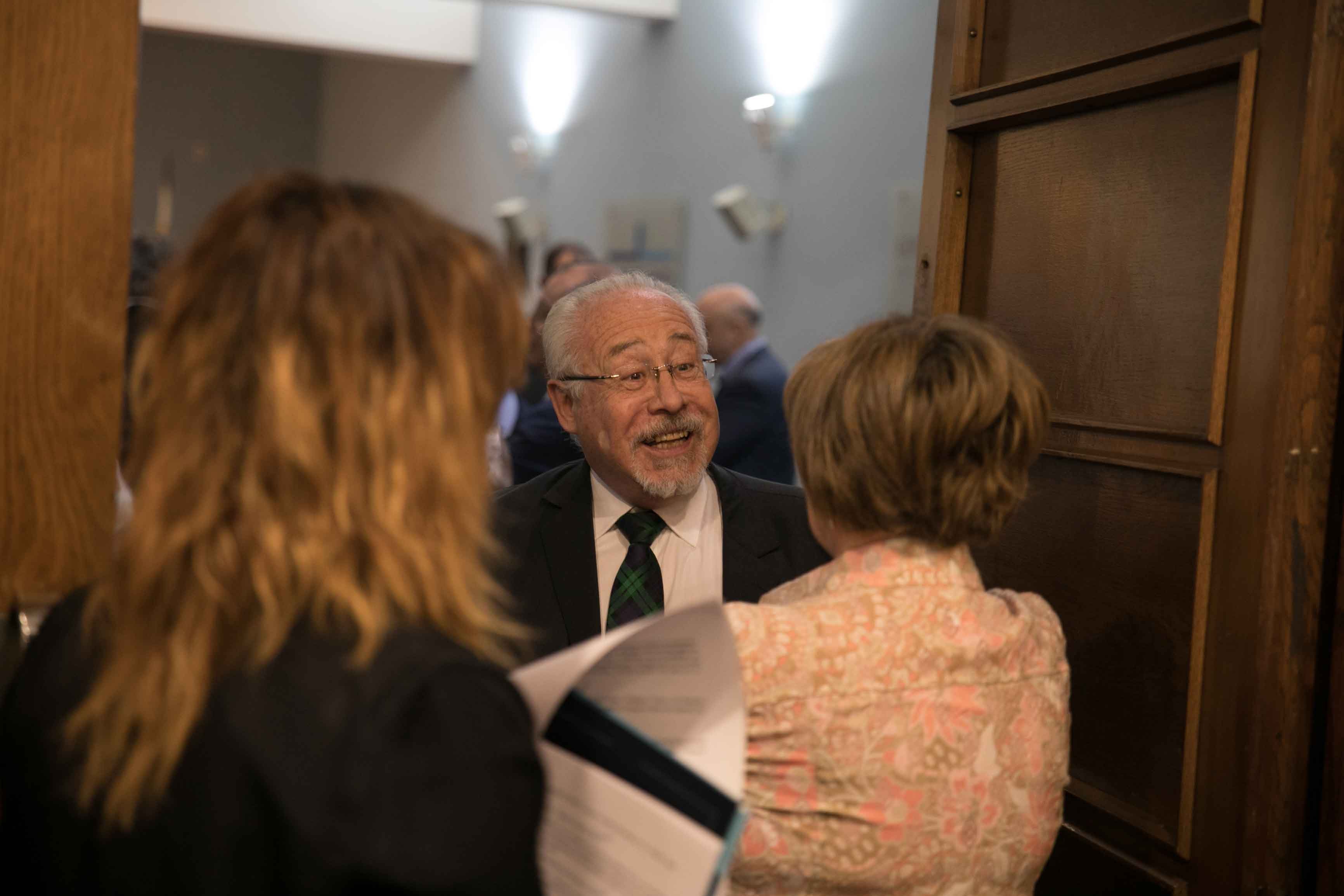 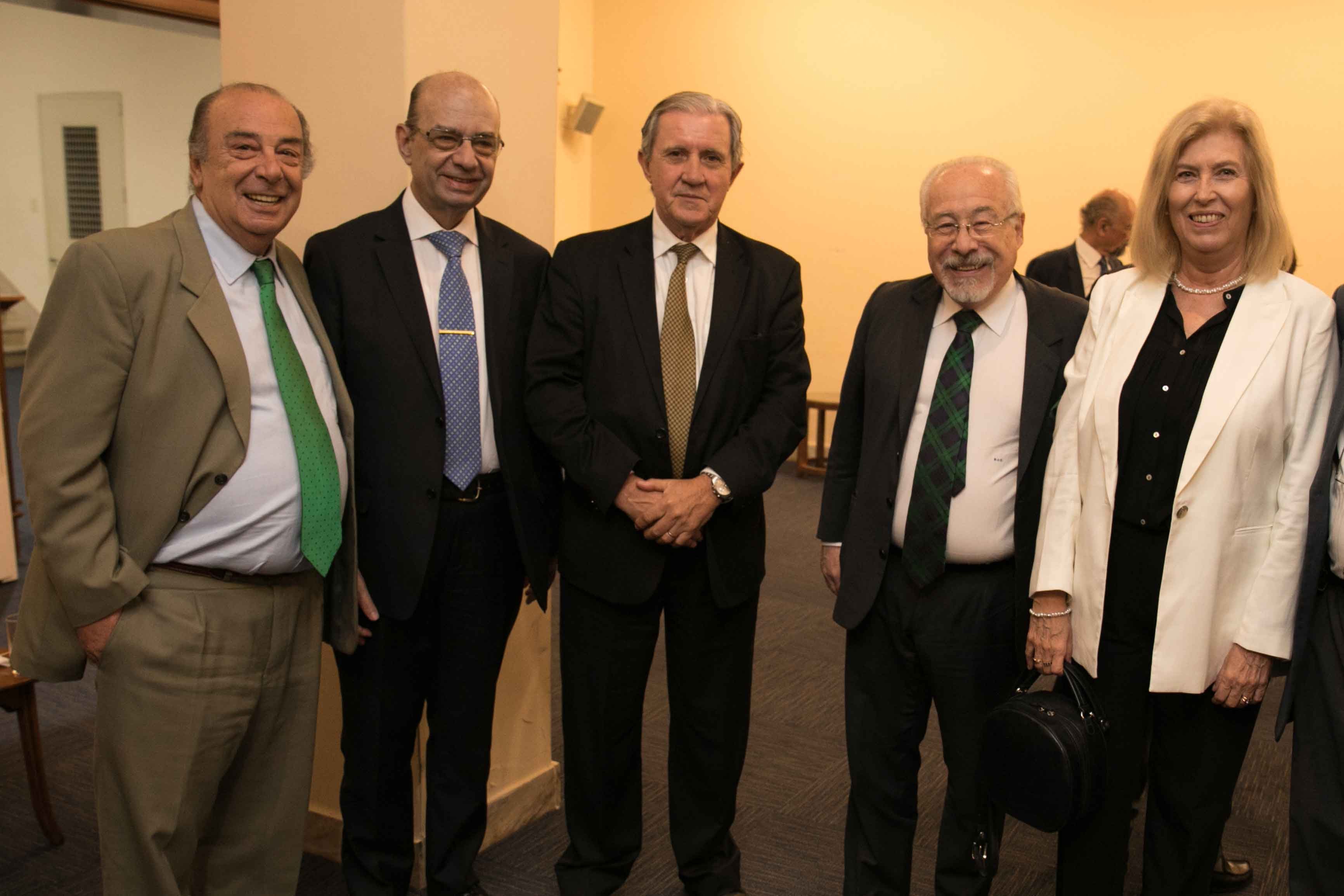